The Truth About Suicide Prevention and Gun Safety

The Truth About Suicide Prevention and Gun Safety
May 15, 2022 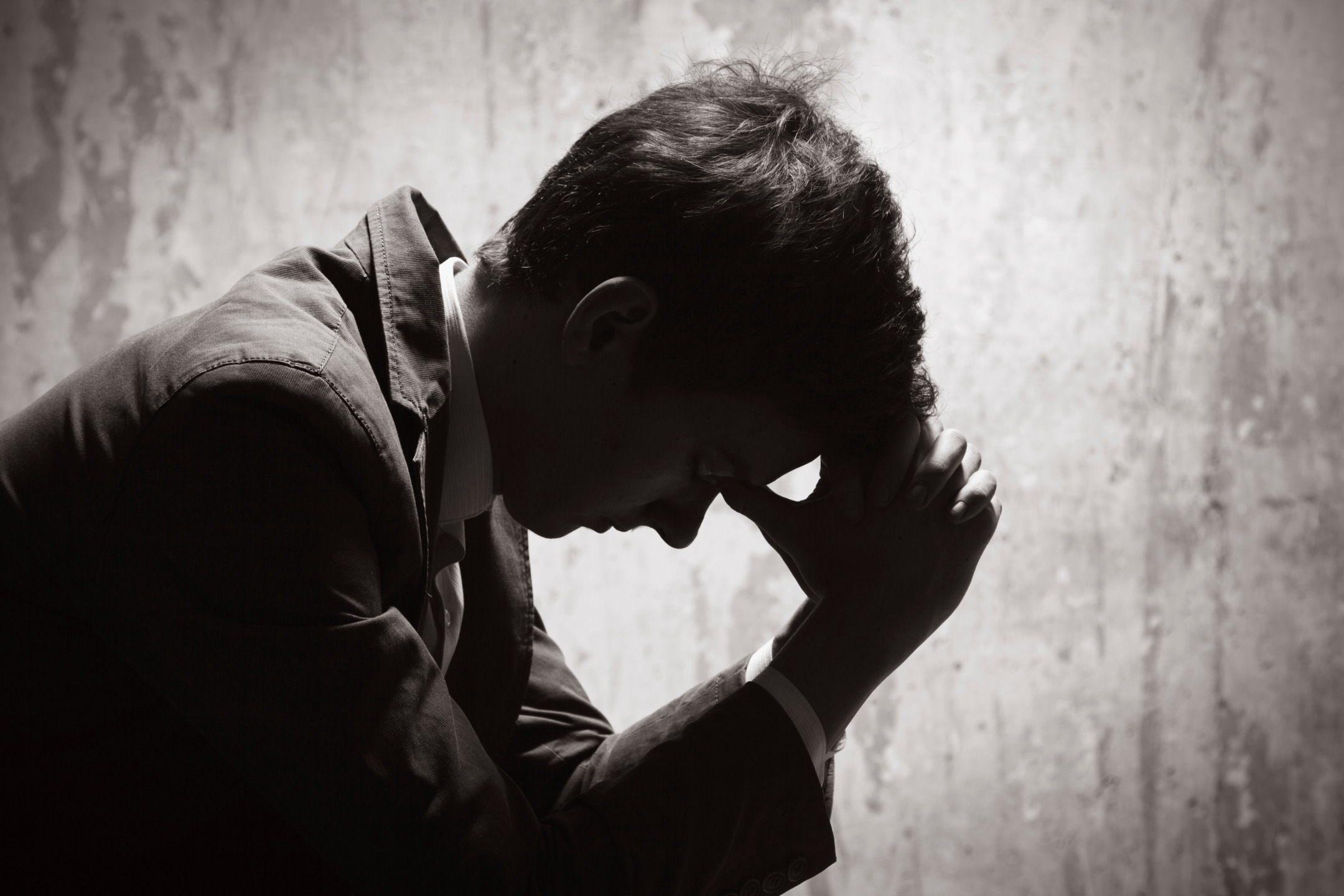 For someone who has never faced a major loss, experienced a debilitating traumatic event, or suffered from clinical depression and anxiety, the idea of committing suicide can seem foreign and remote. But there are plenty of people suffering.

The most recent data from the CDC puts suicide as the 9th leading cause of death in the United States for those between the age of 10 and 64. In 2020, over one million people attempted suicide, 3.2 million people made a plan (but did not carry it out), and just over 12 million people thought about it. In the same year, almost 46,000 died due to suicide – one death every 11 minutes.

Many of us may feel helpless when it comes to discussing what we can do about suicide prevention – but we are not helpless. As more and more research is conducted and more and more data is reviewed, there are certain courses of action that we can take as individuals and as a country that may help prevent suicides.

Interestingly, the majority of suicide deaths in the United States are attributed to non-Hispanic, white citizens, and the rate of suicide is highest among white, middle-aged men. In fact, men are over three times as likely than women to commit suicide. They are also the majority demographic for gun ownership.

In some states, specific laws have been enacted to prevent gun-related suicide and mass casualties caused by firearms. This action is known as extreme risk protection orders (ERPOs).

Extreme risk protection orders are a legal intervention tool that mental health professionals can use for suicide prevention. They allow law enforcement, medical professionals, or family members to petition a court to temporarily remove firearms from a person who presents a risk to themself or a threat to others. An ERPO must follow the same due process and evidence standards as sexual assault and domestic violence protection orders.

After an ERPO petition is filed, the court then conducts a hearing and determines whether the person indeed presents a serious threat of violence to themself or others. If the judge agrees, the ERPO is put in place for one year. It can also be renewed annually, if necessary.

For the duration of the ERPO, the individual is also prohibited from purchasing firearms. The person who has been evaluated as a risk may request one hearing per year for rescinding the order, but if the person violates the order, a criminal penalty can be enforced.

They are currently lawful in 19 states and D.C, although some states (noted below with an *) only allow law enforcement or state officials to petition for them:

For those who pose a demonstrable risk of suicide, ERPOs can build a safety net around the individual while they seek treatment and healing for whatever the cause of their trauma, depression, or anxiety.

Later, this month The Ross Center will host a course open to both practitioners, students, and the public that will address in more detail the subject of suicide, access to guns, and ERPOs. This course will be taught by Paul Nestadt, MD, assistant professor of psychiatry at John Hopkins School of Medicine.

Other Ways Suicide Can Be Prevented

Knowing the risks and warning signs for suicide are also extremely helpful in suicide prevention. In addition to those we mentioned earlier, some risks include:

The warning signs of suicide include:

Maintaining relationships with family and friends, checking up on those we care for, increasing and ensuring access to crisis centers and healthcare, intervening when necessary, and limiting risks through actions like ERPOs are all important measures for suicide prevention.

If you need help for yourself or someone else, contact the Suicide Prevention Lifeline call 1-800-273-8255 or chat online at www.suicidepreventionlifeline.org.

For more information and to sign up for our course Suicide, Access to Guns, & Extreme Risk Protection Orders: What Providers and Families Need to Know, please visit this link.