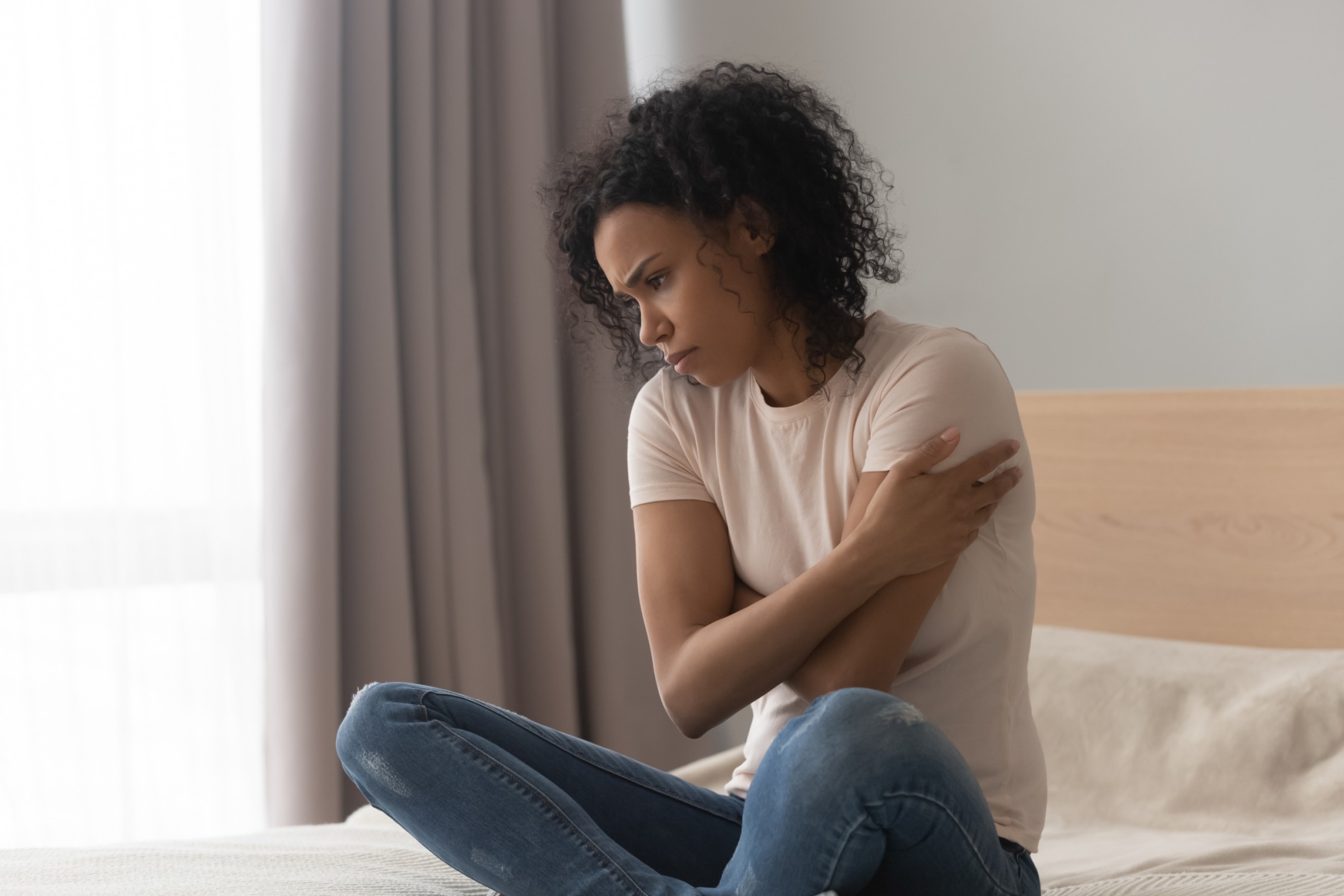 September is National Suicide Prevention Month, and now is a critical time to address the mental health concerns of Black children and adolescents. Among Black youth, suicide is the fourth leading cause of death for children 10-14 years old and the third leading cause of death among Black teenagers ages 15 to 19 (National Vital Statistics Report 2019). African American teens are more likely to use lethal means in suicide attempts (e.g., suffocating/hanging and use of firearm). Between 2001 and 2017 rates of suicide increased by 60% among African American teens males and 182% among African American females.

There is also evidence to suggest that we are underestimating suicide behavior (e.g, thoughts, plans, and attempts) in elementary and middle-school age children. The rate of children having thoughts about suicide peaks in seventh grade.  Among 5 to 12-year-old children, African American children had a suicide rate 2 times higher than white children. Contrary to popular belief, it is not guaranteed that children and teens experiencing struggling with suicide will “grow out of it.” Almost 40 percent of teens who reported thoughts of suicide in high school attempt suicide as young adults.

Research shows there are risk factors that predict suicide behavior among African American youth more than other racial and ethnic minority groups.

With growing awareness of police violence and disproportionate rates COVID-19 deaths among Black people, a particularly important risk factor associated with suicide behavior among African Americans is exposure to racism. Racism is also associated with increased risk of suicide among African Americans through its impact on psychological well-being.  African Americans who experience racism often feel alienated, rejected by society, ignored, marginalized, depressed, and anxious. Overtime, individuals become vulnerable to thoughts of suicide, especially those who feel hopeless about the future and lack adequate social support.

Fortunately, there are steps we can take to prevent suicide behavior at the individual, family, and community levels. It is important to recognize the warning signs of suicide

Recognize the Warning Signs of Suicide
The American Foundation for Suicide Prevention outlines the following warning signs that someone may be contemplating suicide:

For loved ones disclosing they are considering suicide, the AFSP recommends the following:

There is a greater sigma about suicide, mental illness, and mental health treatment in the Black community. Therefore, children and teens who are suicidal may be less likely to tell others that they are having thoughts about suicide or have made serious suicide attempts, possibly for being of being stigmatized.

To address this, families and communities should talk openly about signs and causes of mental illness. Families should tell their loved ones that suicide is not a sign of weakness, lack of faith in God, an attempt to get attention, or something “black people don’t do.” Moreover, family and friends should express love and acceptance of loved ones, especially those who identify as LGBTQIA. Expressing acceptance of their struggle with mental illness can directly combat feelings of isolation, lack of belonging, shame, and beliefs they are a burden to those they love.

Encourage them to Attend Therapy

Family members should be accepting and encouraging of children and adolescents working with qualified mental health providers, whether through school, pastoral services, or outpatient healthcare providers.  Given the history of multigenerational trauma in Black families, everyone in the home may benefit form participation in family therapy to strengthen family resilience, learn healthy ways to manage conflict, heal from past traumas and learn to support their loved ones struggling with suicide.  The National Alliance on Mental Illness has compiled a list of mental health resources for individuals and families seeking services. Follow the link below.

Positive ethno-cultural identity is associated with lower risk for suicide behavior among Black children and teens. Strong racial identity is also associated with higher self-esteem, better psychological well-being, reduced problem behaviors, and rejection of the anti-Black messages and attitudes devaluing Black lives. Family and caregivers can help children and teens building strong sense of racial and cultural identity by encouraging them to develop positive attitudes about the significance and meaning of their race, expose them to positive messages about the significance and meaning of race, learn more about their racial heritage and history, and finally help children and teens connect their experience and understanding of the world to the values, beliefs, and behaviors of people of African descent.  As they develop a strong sense of self, they are more likely to engage in healthy coping strategies in response to stress, as opposed to self-destructive or suicide behavior.

Therapy and sometimes medication are critical in helping young people cope with the stress of racism, identify and nurture protective factors that support resilience and heal emotional wounds caused by traumatic experiences. However, African Americans youth are less likely than other groups to receive treatment for mental illnesses such as depression and anxiety, due in part to economic disadvantage, a lack of well-trained providers, the rising cost of healthcare, and structural racism in the healthcare system that marginalizes racial and ethnic minorities. Even less accessible are mental health providers experienced in working with issues unique to African American youth. Healthcare companies, mental health providers, schools and community organizations should take steps to increase access to culturally competent care.

Schools are the largest provider of mental health services for African American children and adolescents. Thus, schools are well suited to provide school-wide screenings, treatment, and referrals for students identified as having social or emotional challenges linked to suicide behavior.

School-based programs that focus on educating young people about warning signs of suicide, strengthening positive relationships with peers, and developing connections with trusted adults have also been shown to be effective for middle and high school students (Wyman et al., 2010). Administrators and teachers should consider implementing similar programs, especially in high risk communities.

Increasing rates of suicide behavior among Black youth is a public health crisis. By increasing awareness of mental illness and risk factors unique to Black youth, we take an important first step in reducing stigma surrounding suicide and mental illness. At the individual level families can empower youth by normalize seeking mental health treatment, maintain strong connections to their support network and build strong racial and ethnic identities to protect against the trauma of racial discrimination. At the community level, we can increase access to appropriate mental health services and train mental health providers in anti-racism best practices. Finally, we can provide school-based screenings, prevention, and early intervention services starting in middle school.

Families and communities can send a message that Black Lives Matter by taking meaningful steps to prevent the loss of young Black lives to suicide.

Another helpful resource comes from the organization, 4 C Visuals Group, which created the documentary:  I’m Good Bro: Unmasking Black Male Depression”. We screened this film at The Ross Center last November, and found it to be very well-done, honest, and raw, while helping to reduce the stigma of mental health in the Black community. The film can be viewed on YouTube Here.

Suicide is often the result of an untreated mental health condition. Contact us to schedule an appointment to address your mental health needs.

If you or a family member are struggling with suicidal thoughts, please contact the National Suicide Prevention Lifeline: 1-800-273-8255 or text TALK to 741741 to text with a trained crisis counselor from the Crisis Text Line for free, 24/7